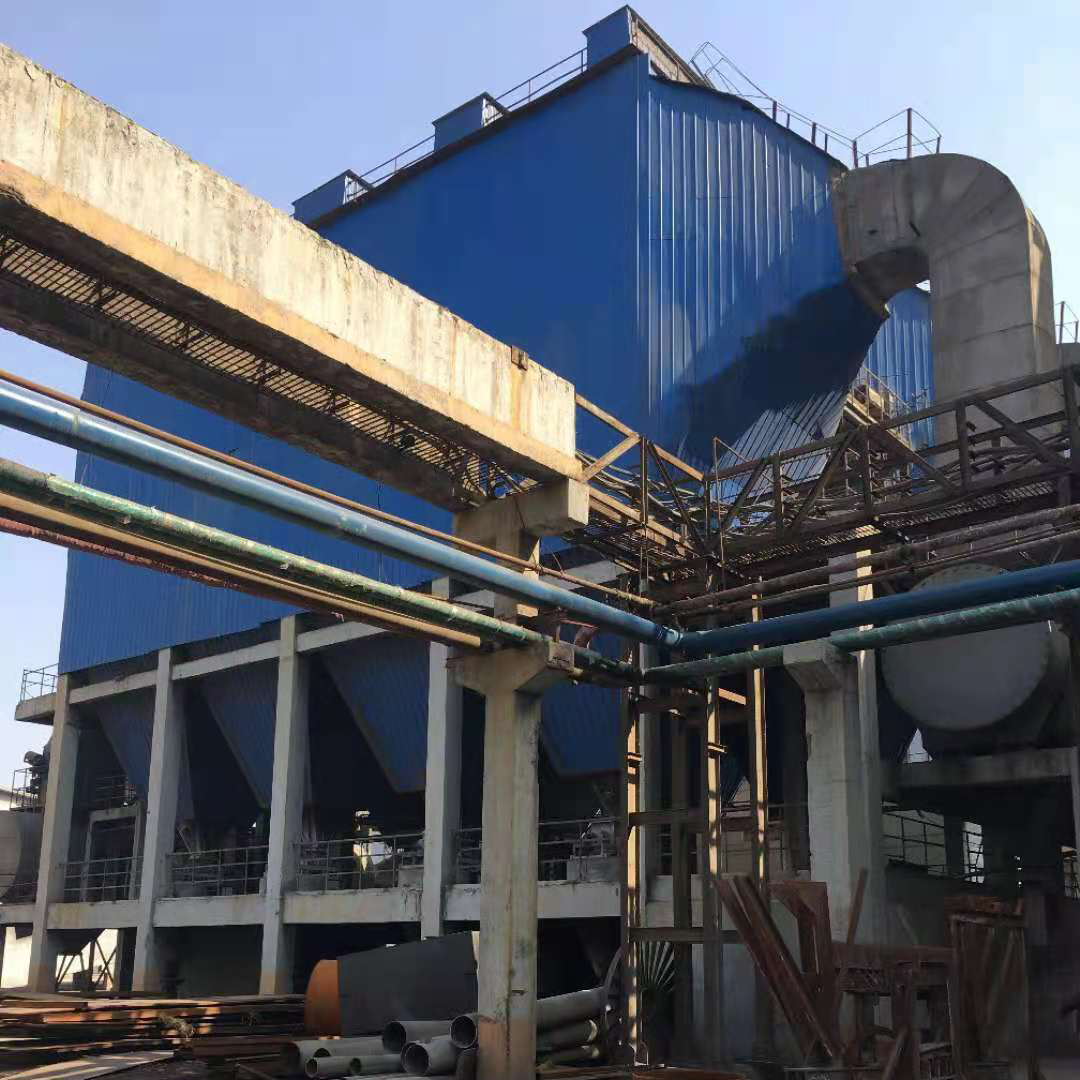 According to the structure type of electric tar catcher, there are four kinds of vertical (concentric circular, tubular, cellular) and horizontal. The vertical electric tar catcher is mainly composed of shell, precipitating pole, corona pole, upper and lower hangers, gas redistribution board, steam blowing and washing tube, insulation box and feeder box and so on, which is mainly used for flue gas purification of gas generator with coke as raw material and coal as raw material. Horizontal electric tar catcher is widely used to recover tar from waste gas produced by roaster in carbon factory. It has the characteristics of small volume, direct recovery of tar, no secondary treatment and construction of sedimentation tank.
Working principle: When the gas containing tar droplets and other impurities passes through the electric field, the impurities of negative ions and electrons are adsorbed, under the action of coulomb force of electric field, and then the charge is released after moving to precipitating pole, and adsorbed on the precipitating pole, so as to achieve the purpose of purifying the gas, which commonly known as the charge phenomenon. When the impurity mass adsorbed on the precipitating pole increases to greater than its adhesion, it will automatically flow down and discharge from the bottom of electric tar catcher, and the net gas will leave from the upper part of electric tar catcher and enter into the next process
Application Scope: This product is mainly used for chemical fertilizer, coking, gas, carbon, metallurgy, building materials, ceramics and other industries of gas purification, used to recover gas, tar in coke oven gas, while removing dust, water fog and other impurities, to achieve the dual effects of material recovery and gas purification.