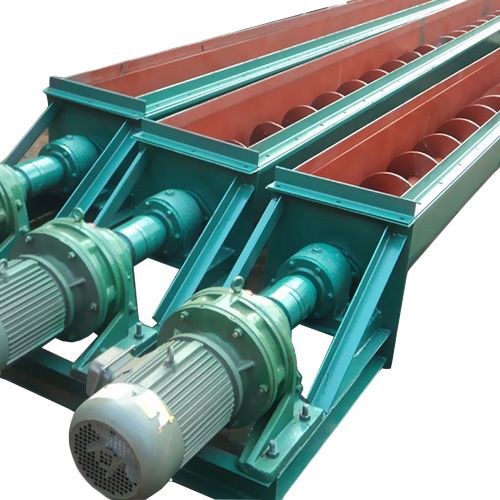 Screw conveyor series screw conveyor is divided into horizontal screw conveyor and vertical screw conveyor from the angle of displacement direction of conveying materials. It is mainly used for horizontal conveying and vertical lifting of various loose materials, such as powder, granular and small pieces. It is not suitable for conveying deteriorative, viscous, caking or high temperature, pressure-resistant and relatively high. Special materials with high corrosiveness. Screw conveyor is widely used in various industries, such as building materials, chemical industry, power, metallurgy, coal mine, grain and other industries. For example, coal mine, ash, slag, cement, grain, etc., the material temperature is less than 200 C 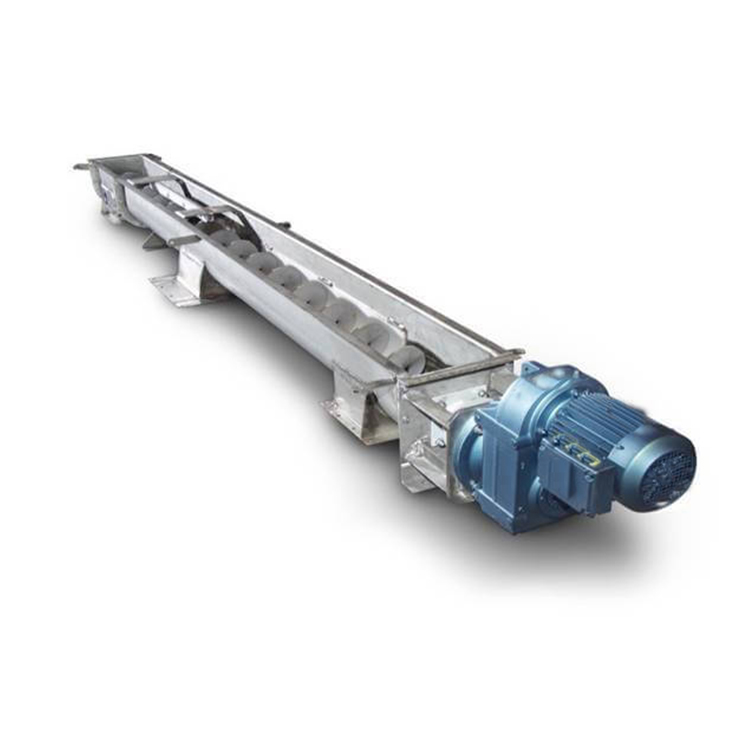 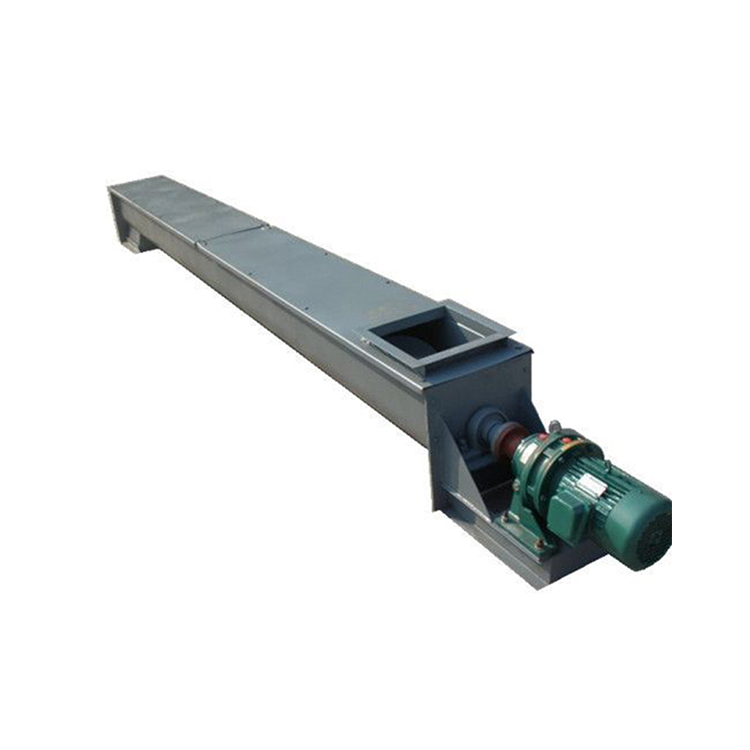 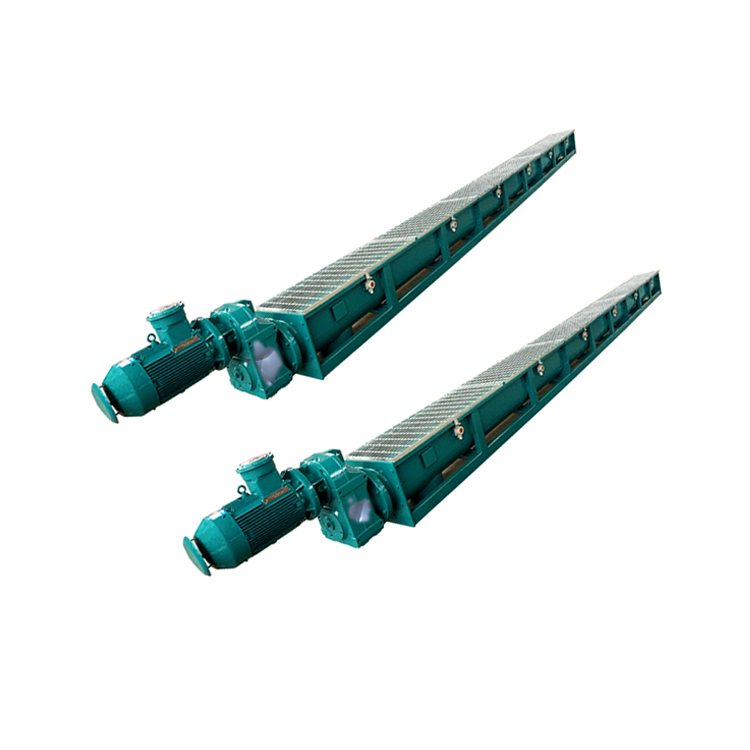 Product advantages of U screw conveyor:

2. Adopt a variable diameter structure to increase the volume of the hanging bearing

3. Within the range, it can freely rotate with the conveying resistance to avoid material jams or blockages

4. The head and tail bearing seats are all outside the shell, with long service life

5. Good sealing performance, stable and reliable operation, multi-point loading and unloading and operation in the middle. 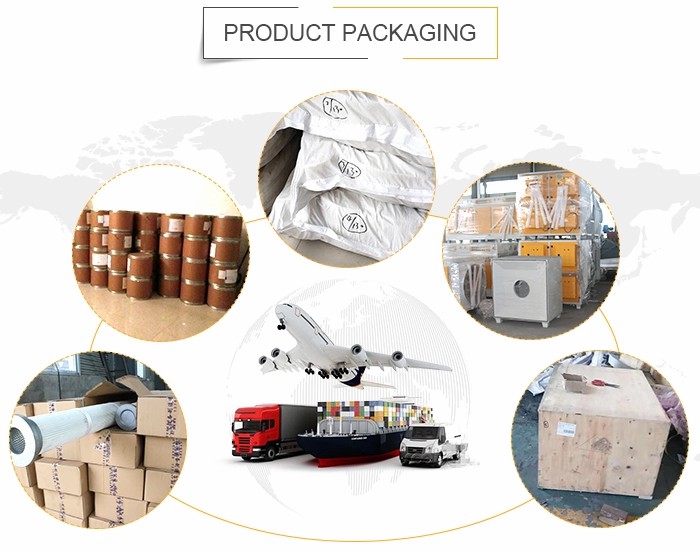 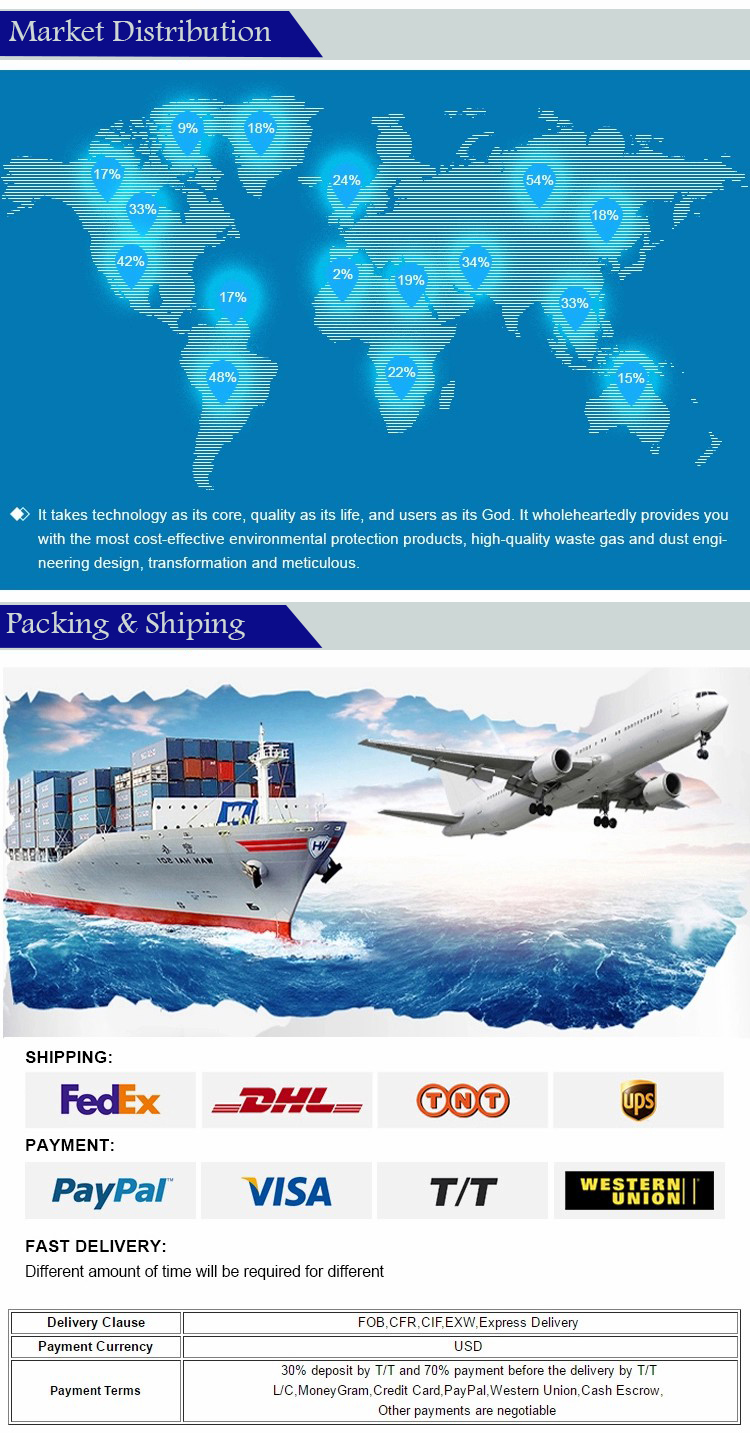